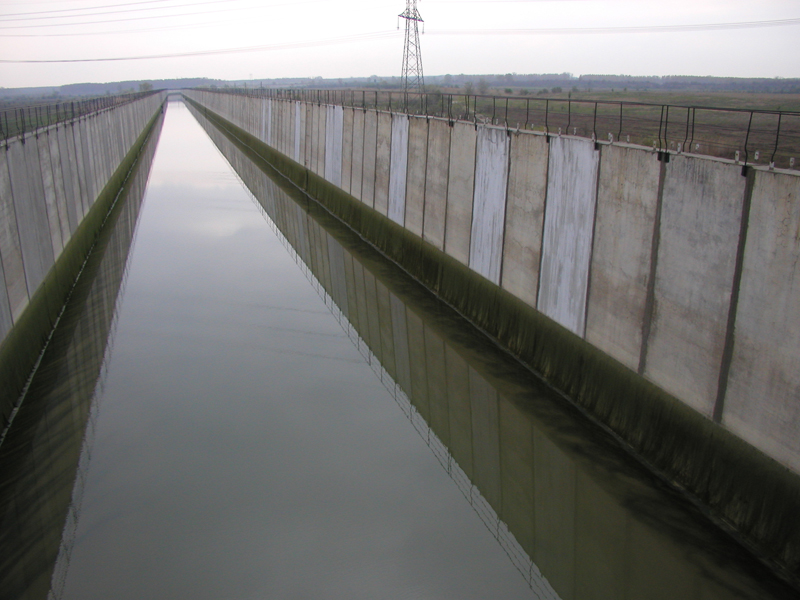 Picture 1 - View of a part of the canal 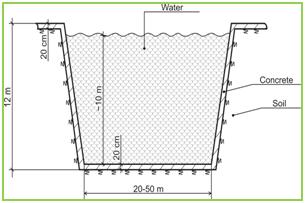 Picture 2 - Cross section of a part of the canal 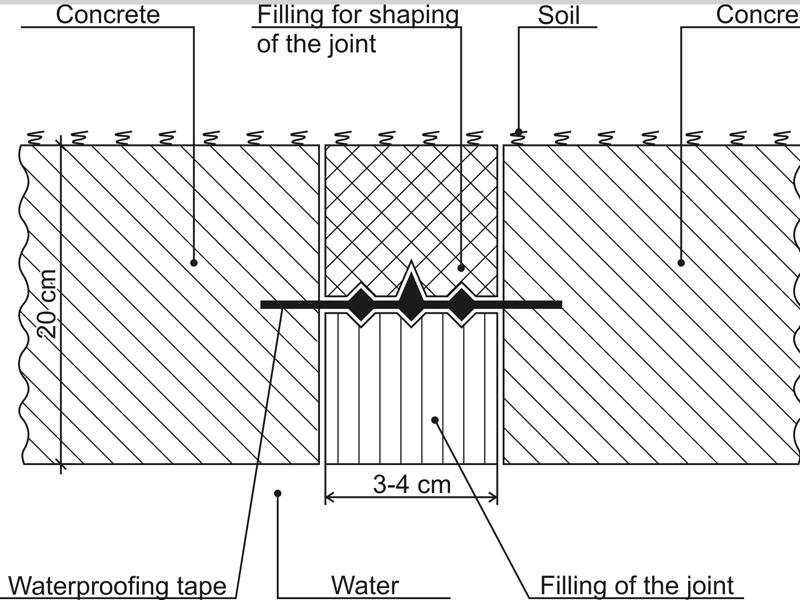 Picture 3 - Original design of the joint with a joint filler installed on the water side. 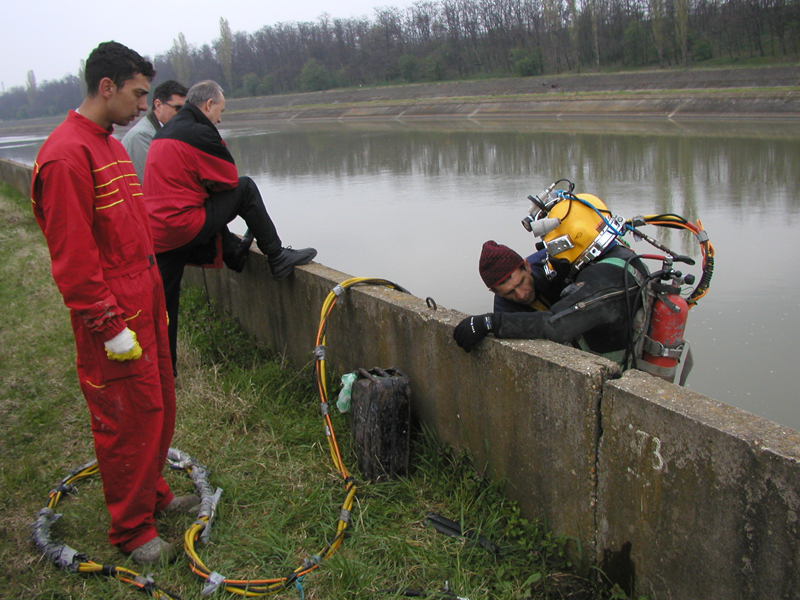 Picture 4 - Divers getting ready to carry out the joint repair in the canal.
Previous Next

Обект
The canal of an energy producing plant
Описание
The joints of a canal (picture 1 and 2) made of concrete were leaking. This lead to a substantial loss of water from the canal. Destabilisation of the canal structure due to wash out effects was feared. The joints (picture 3) were leaking because the lifespan of the joint filler which had been used was over. The joint filler had been installed during the construction of the canal. It was the objective of the repair to stop the loss of water through the leaking joints. Repair of the joints had to be carried out under continued operation of the canal. KÖSTER Bulgaria designed together with the technical department of KÖSTER BAUCHEMIE a solution. The design included removal of the old joint filler, installation of a rubber joint profile and injection of KÖSTER KB-Pur Gel around the joint profile using customized injection equipment in order to seal the joint profile into the concrete. This repair concept was suitable to be carried out by divers so that the operation of the channel did not have to be interrupted. Trials were carried out in 2008 which were found to be successful (picture 5) before large scale repair of the joints started in 2009 (picture 4).
Приложен продукт
КЬОСТЕР PUR Гел